PolyCast started in 2011 with a video and TV studio in the Concertgebouw in Amsterdam. Since then our business has grown quickly and we work all over the Netherlands and across Europe. We are specialized in recordings - including in 4K/UHD- of symphony orchestras, jazz concerts, and other music recordings.
But not only music. Our company is for everyone that is looking for a high-quality video/audio recording. 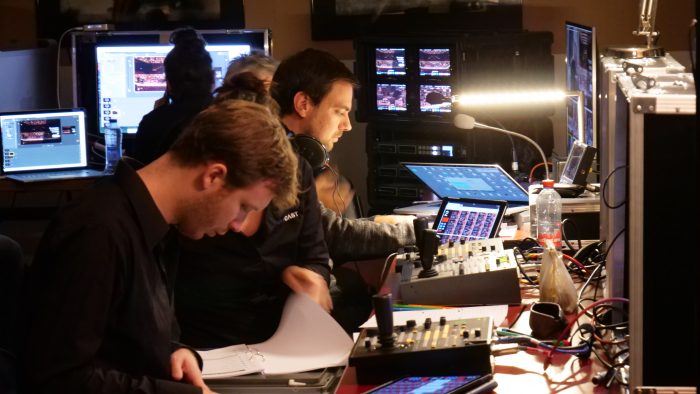 The value is in the people

Together with a team of freelancers, our own employees make PolyCast an inspirational, young, technically advanced and artistic company.

The core is formed by a small but driven internal team, all of whom have a musical background and education, often combined with a technical study. They can understand the role of a musician
because they have been, and often still are, musicians themselves. And that is great advantage for concert and music recordings.
Our team is also involved in technical innovations and the newest developments, down to the last detail.
That includes working on specially designed software. 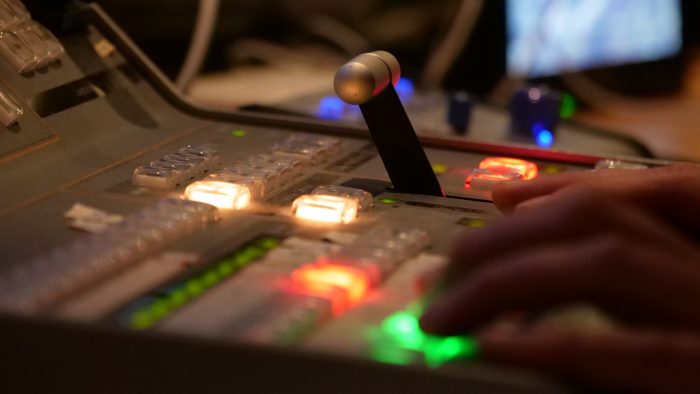 PolyCast Productions B.V. was started in 2011 by Polyhymnia International in Baarn and Castus culture*music*media in Soest.
Audio producer Everett Porter, co-director of Polyhymnia and director/musician Dick Kuijs of production company Castus joined forces to create a TV studio in the Concertgebouw in Amsterdam. After much discussions with the Concertgebouw and the Concertgebouworkest, and bringing together both the necessary funds and a laot of hard work, we were able to start recording at the end of 2011. On December 25, 2011 we recorded the we provided the live broadcast, both in The Netherlands, and internationally, the Christmas Matinee concert of the Concertgebouworkest. The foundation of our facilities is formed by High-End remote operated cameras. With these we were able to operator 7 cameras remotely from our studio. We did and do a lot with these remote cameras, sometimes with the addition of manned cameras in the hall.

In early 2016 we made our first recording with the Vienna Philharmonic in the Musikverein in Vienna. This lead to a strong collaboration with the ORF (the Austrian public broadcasting) that continues to this day.

Polyhymnia is a classical recording company with many international clients. They have provided live and CD recordings of the Concertgebouworkest for more than 15 years, and are responsible for the audio studio in The Concertgebouw in Amsterdam.

Polyhymnia International makes state-of-the-art recordings on location en provides post-production, mastering and multimedia services for clients around the world. With a highly specialised team and a large range of high-end equipment Polyhymnia delivers a broad range of ready-made services. Polyhymnia International is specialised in the recording and mastering of Super Audio CD and high resolution streaming, both in stereo and in surround. Many of these recordings are used as demonstration and/or reference material for these formats.

Castus is a creative organisation that connects culture, music and media.
Castus produces radio, TV and music productions but also unusual visual and sound ‘experiences’ such as 3D audio-surround installations at special locations. Owner Dick Kuijs is also, as TV director, responsible for many large TV productions.
Projects are supervised both in terms of the artistic content and the necessary technical facilities. Castus also advises clients regarding policy and and/or artistic content trajectories.